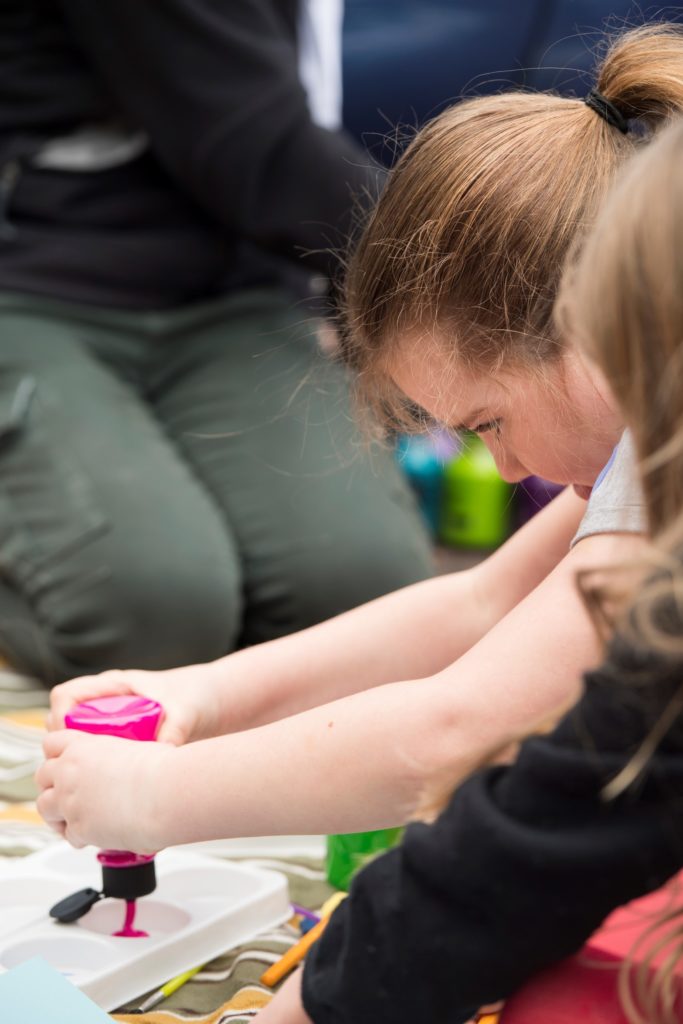 Yorkshire Housing was met with complaints for several years about disturbances from young people playing on a family housing street with 42 properties. The nature of the complaints ranged from ball games causing property damage, car vandalism, racial abuse and bullying. In response to the concerns many attempts were made to fix the issue with no luck and a longer-term strategy, with help from TPMS, was decided.

6 months of youth outreach sessions in partnership with The Youth Association were conducted in Holmewood from April to October 2017 with positive results. Firstly, it was recognised that the area had higher than average levels of social deprivation, with 53% of the children living in poverty and low parent employment rates. The project focused on offering low cost activities built on do’s and don’ts from residents such as playing ball responsibly, to developing essential social and physical skills whilst respecting their neighbours.

26 sessions were delivered in total, with 50 young residents engaged in outreach work and 10 young people engaged in core work. During the 6-month period staff built up great relationships with parents across the area and overall, the project was very well received by the young people, parents and overall community. Feedback was collected and showed that:

Parents with children who attended sessions confirmed that they looked forward to them and that the resource added value to the neighbourhood. As the project ended, The Youth Association has built positive relationships with the young people and parents, yet recognise that addressing long term behavioural issues required a long term sustained investment to embed the principles of social responsibility.

Travis Perkins Managed Services is proud of the TYA and success of the Holmewood Youth Engagement Project and looks forward to assisting the next social value initiative. We are committed to supporting various community investment projects in the UK – if you would like more information please get in touch on 0800 169 2200 or fill out our contact form.

Get in touch to learn more

To download your Toolkit item please fill in the form below.